Home
Shows
The Last Five Years
A Gentleman's Guide to Love and Murder
Much Ado About Nothing
Bullets Over Broadway
A Little Night Music
Past Productions
News
Support
Our Sponsors
Become a Sponsor
Fundraising Event: The Last Five Years
Other Ways to Give
Get Involved
Volunteer Opportunities
Resources for Cast & Crew
About Us
About STG
History
Rent the Theatre
Contact Us 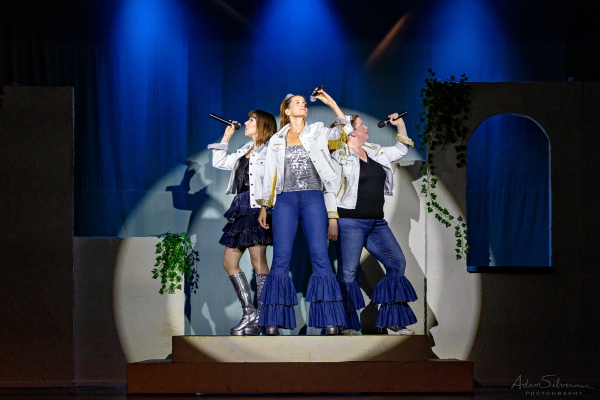 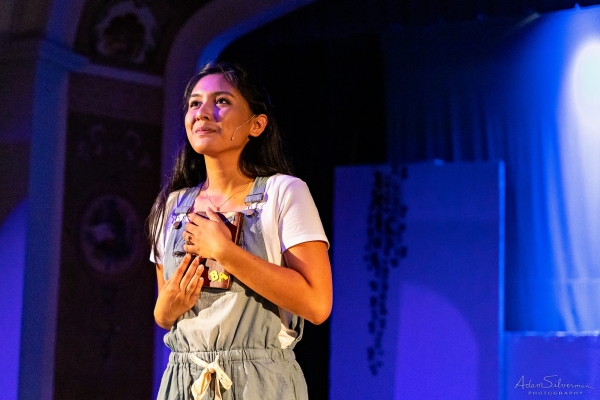 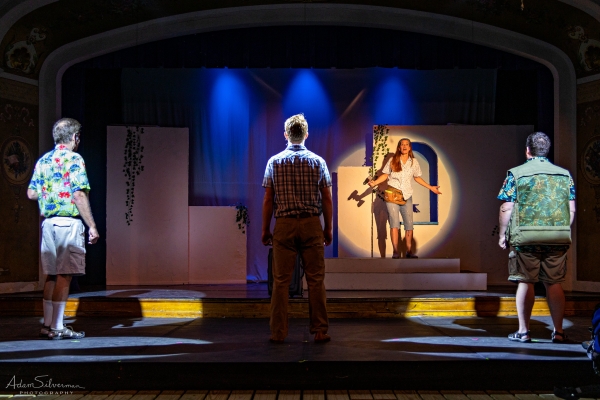 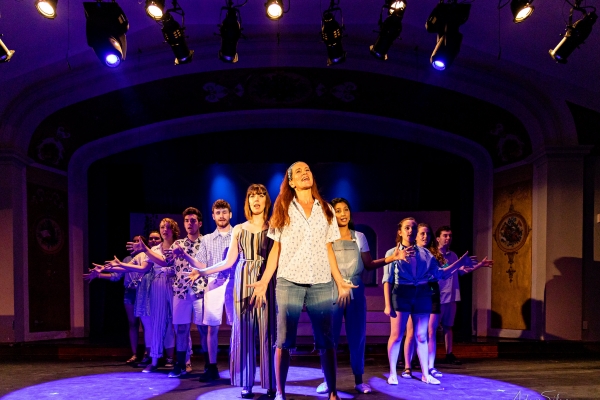 Three dads, one lover, one bride, and as much ABBA as you can possibly want in one show! The story of a young bride discovering who she is through the iconic music and lyrics of Benny Andersson and Björn Ulvaeus.

Thank you to our Season Sponsor: Eternity.

* Heidi Lauren Duke was originally cast as Rosie, and she portrayed the role throughout the rehearsal process. Unfortunately, due to injury just before the show opened, she was not able to play the role in any of the performances. Becky Millard took over the role on short notice and played Rosie at all performances. But we would like to recognize Heidi for all of her contributions and work toward the show.