Home
Shows
The Last Five Years
Hedy! The Life and Inventions of Hedy Lamarr
Much Ado About Nothing
Past Productions
News
Support
Our Sponsors
Become a Sponsor
Fundraising Event: The Last Five Years
Other Ways to Give
Get Involved
Volunteer Opportunities
Season Auditions
Resources for Cast & Crew
About Us
About STG
History
Rent the Theatre
Contact Us

Stowe Theatre Guild invites actors to its auditions for 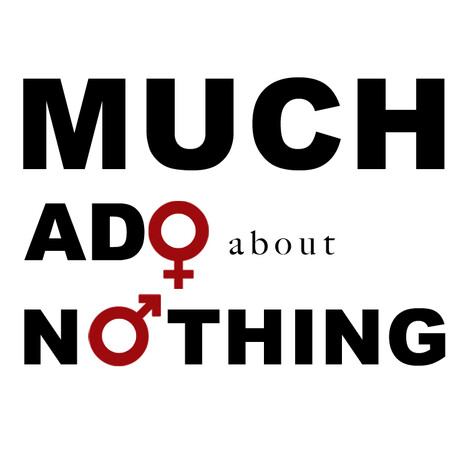 Auditions will take place at our Creative Space (directions below) on the afternoons of July 10 and 11 to fill roles cast before COVID-19 delayed the production last year.

The cast already includes some superbly talented actors, but the postponement has opened up some peachy roles of all sizes.  Actors of all ages and genders should sign up for an audition time slot here!  Pre-recorded audition videos can also be submitted to Much Ado director, Joanne Greenburg.

Stowe Theatre Guild respectfully asks that you wear a mask when inside the Creative Space; masks can be removed for the audition itself.

This production of Much Ado will be set in early 1920s Little Italy, NYC, a post-war era that is traditional enough to explain the gender, generational and marriage conflicts the returning soldiers encounter in the play. Not to mention the 1920s also provide some terrific styles and music!  Rehearsals start August 8 (exact days/times TBA) and performance dates are Thursday-Saturday evenings, October 7-23.

In advance of your audition:

Please fill out an audition form and photo release form and bring them with you to your audition. Forms can also be submitted in advance to vice-pres@stowetheatre.com.

Directions to the STG Creative Space

638 South Main Street, Unit #6, Stowe
Parking is located in the rear of the building, off of River Road.